HomeNewsDeath Of Jide Tinubu: Gov Bindow Commiserates With Bola Tinubu Over The...
News

Death Of Jide Tinubu: Gov Bindow Commiserates With Bola Tinubu Over The Loss of His Son 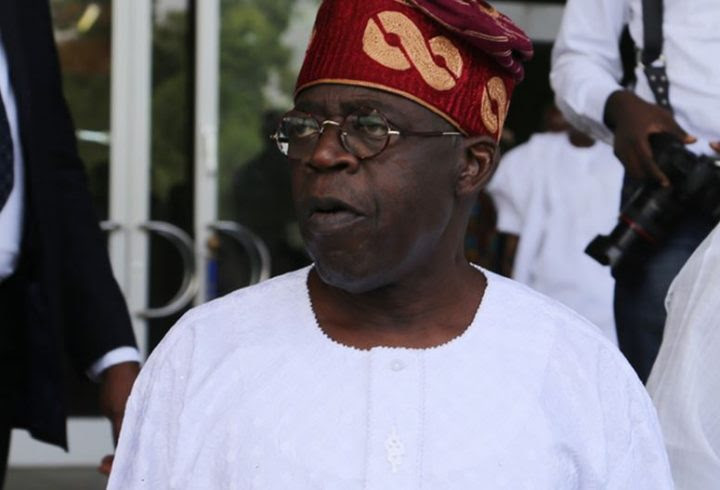 Governor of Adamawa State, Sen Mohammed Umaru Jibrilla Bindow, has commiserated with former Governor of Lagos State and Leader of the ruling All Progressives Congress, Asiwaju Bola Ahmed Tinubu, on the death of his son Jide Tinubu.

A statement by SA Media and publicity to the Governor, Macauley Hunohashi, stated that Sen Jibrilla Bindow recieved the sad news with shock.

“I recieved the news of the death of Jide with great shock, but as a beleiver of the inevitability of death I know that one day it will surely come,” the Governor said.

He noted that Asiwaju Bola Amed Tinubu is a quintessential Nigerian who has raised his children with attributes of humility, discipline, hard work and philanthropy.