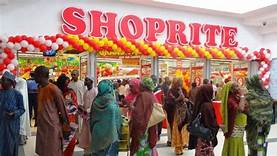 This was transmitted to the media via a statement sent to various media organizations today, June 20, 2019, by the command spokesperson SP Magaji Musa Majia.

The Team has 4 days to submit its report and recommendations to the Commissioner of Police for further necessary action. Force Order 237 unambiguously spells out when Police Personnel are justified to use their fire arms. Members of the public should be rest assured that, justice would prevail.

Recall that on Sunday the story of the Police shooting of 4 persons at Shoprite Mall, Kano, went viral on social media resulting in a Public outcry