Fifth in line to the throne believes in the “magic” of the British monarchy. 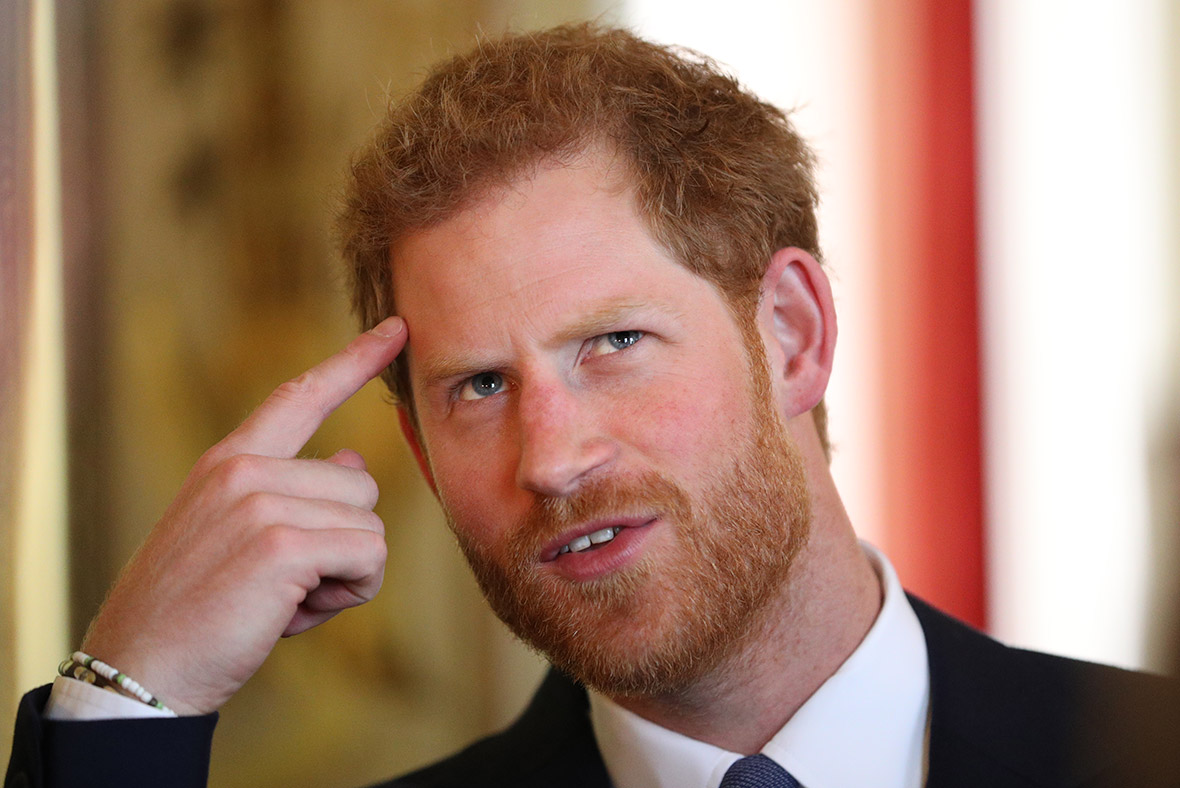 Prince Harry believes that no one in the royal family really wants the responsibility of being king or queen but are led by their duty to their country because Britain still needs “the magic” of the monarchy.

In an interview with Newsweek’s Angela Levin, the 32-year-old prince said that Queen Elizabeth’s heirs felt an obligation to do what was right “for the greater good of the people”.

“Is there any one of the Royal Family who wants to be king or queen? I don’t think so,” said Harry. “But we will carry out our duties at the right time.”

Although he admits the ‘top job’ isn’t very appealing, he makes a point of including a vital caveat and praises the strength and agility of his grandmother, who has ruled for more than 60 years.

“The monarchy is a force for good and we want to carry on the positive atmosphere that the Queen has achieved for over 60 years, but we won’t be trying to fill her boots.

“We are involved in modernising the British monarchy. We are not doing this for ourselves but for the greater good of the people. The Queen has been fantastic in letting us choose. She tells us to take our time.”

While Harry has made no secret of his lack of desire for the job that will one day fall to his older brother William, he does take his part in modernising the monarchy very seriously by making the Royals more accessible and harnessing the power of social media.

“It’s a tricky balancing act. We don’t want to dilute the magic. The British public and the whole world need institutions like it. ”

The flamed-haired Royal also spoke frankly to the magazine, which was given generous access to Harry for nearly a year, about theaftermath of his mother Diana’s death and recalled the heartbreaking moment he walked in the funeral procession. He implied that his immediate family may have made the wrong decision.

“My mother had just died, and I had to walk a long way behind her coffin, surrounded by thousands of people watching me while millions more did on television,” he lamented. “I don’t think any child should be asked to do that, under any circumstances. I don’t think it would happen today.”