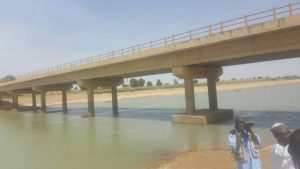 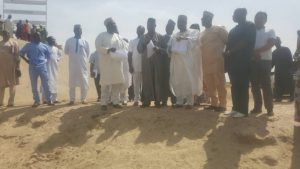 The committee, chaired by Senator Kabiru Ibrahim Gaya fnia iinspected numerous projects which includes Gamawa /Hadeja road which, over the years, bad been in a bad shape .

The contract which was award and executed by the Bauchi state government, was applauded  the committee. The project was commended as a giant stride by the members adding that the road is a major commercial route which link links the North East and the North West, urging other states  to emulate this gesture as the Government of President Muhammadu Buhari GCFR is determined to reduce the problems of potholes on our roads vis-a-vis making all Nigeria roads motorable . 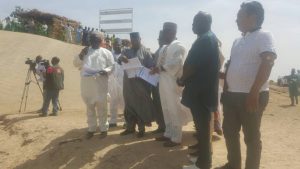