The Senate Committee on Works has ended its week long oversights functions to inspect federal projects in the North East, with inspections in North Central Plateau State. 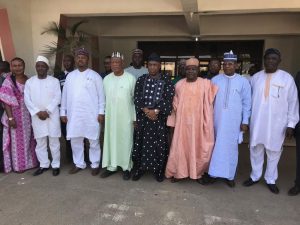 The committee under the leadership of distinguished Senator Kabiru Ibrahim Gaya visited several federal projects including those executed by the Plateau State Government.

In the course of the week, they inspected the ongoing rehabilitation of the Cham-Numan road section of Gombe-Yola highway in Adamawa State.

The committee members were pleased with the quality of job started by the contractor,  CGC. 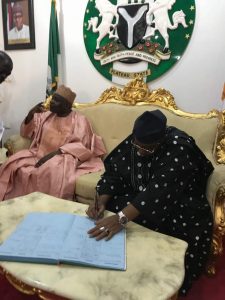 They also paid a condolence visit to the family of former Gombe State Governor, Danjuma Gone, over the demise of his wife.

Projects were also inspected in Taraba State, where the inspection started from on Friday 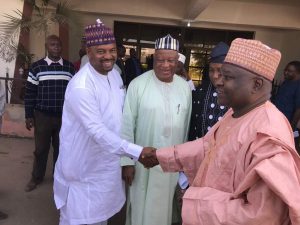