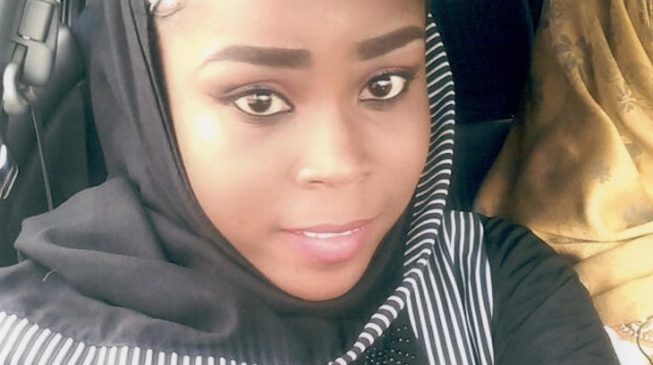 The International Committee for the Red Cross (ICRC) says it is heartbroken over the execution of Hauwa Leman, one of its health workers abducted in March by a Boko Haram faction.

In a statement on Tuesday, the organisation described the murder of Leman as a despicable act of cruelty.

The Islamic State West Africa Province (ISWAP), a faction of Boko Haram, had executed Leman after the expiration of its October 14 deadline.

Lai Mohammed, minister of information, said the government did “everything” within its power to save Leman and Saifura Ahmed, another aid worker that was earlier killed.

Reacting to the development, Red Cross tweeted on Tuesday: “Hauwa was a friend and daughter. She was a midwife, helping women in their most painful and vulnerable moments, bringing life into the world.

“Hauwa was not yet 25. We will never know what her life would go on to hold.”

Patricia Danzi, ICRC’s regional director for Africa, said: “The news of Hauwa’s death has broken our hearts. We appealed for mercy and an end to such senseless murders. How can it be that two female health care workers were killed back-to-back? Nothing can justify this.

“Hauwa and Saifura’s deaths are not only a tragedy for their families, but they will also be felt by thousands of people in Rann and other conflict-affected areas of north-east Nigeria where accessing health care remains a challenge. We urge the group holding Alice and Leah to release them safely.”