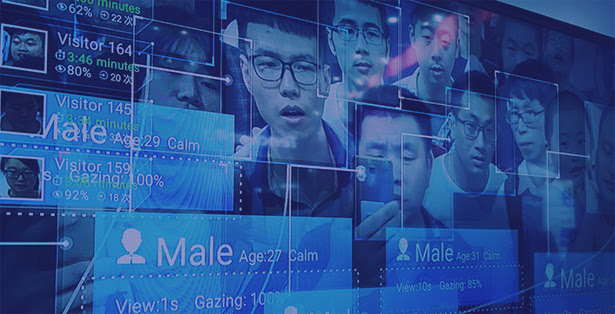 Freedom on the Net 2018The Rise of Digital AuthoritarianismFake news, data collection and the challenge to democracy

Governments around the world are tightening control over citizens’ data and using claims of “fake news” to suppress dissent, leading to a decline in global internet freedom for the eighth consecutive year. These are just some of the troubling findings from Freedom on the Net 2018, the latest edition of the annual country-by-country assessment of online freedom, released today by Freedom House. Since June 2017, 26 of the 65 countries assessed in Freedom on the Nethave experienced a deterioration in internet freedom. The biggest declines took place in Egypt and Sri Lanka, followed by Cambodia, Kenya, Nigeria, the Philippines, and Venezuela. The United States also saw a decline in internet freedom, with the Federal Communications Commission repealing rules that guaranteed net neutrality, and Congress’ reauthorization of the FISA Amendments Act.“Democracies are struggling in the digital age, while China is exporting its model of censorship and surveillance to control information both inside and outside its borders,” said Michael J. Abramowitz, president of Freedom House. “This pattern poses a threat to the open internet and endangers prospects for greater democracy worldwide.”